FALL IN LOVE WITH WHO YOU SEE IN THE MIRROR

The ulitimate course in body positivity

GIVING THIS AS A GIFT?

ENTER THE RECIPIENT'S EMAIL AND GIVE THE GIFT OF SELF LOVE.

Get this limited-time course delivered straight to your inbox. 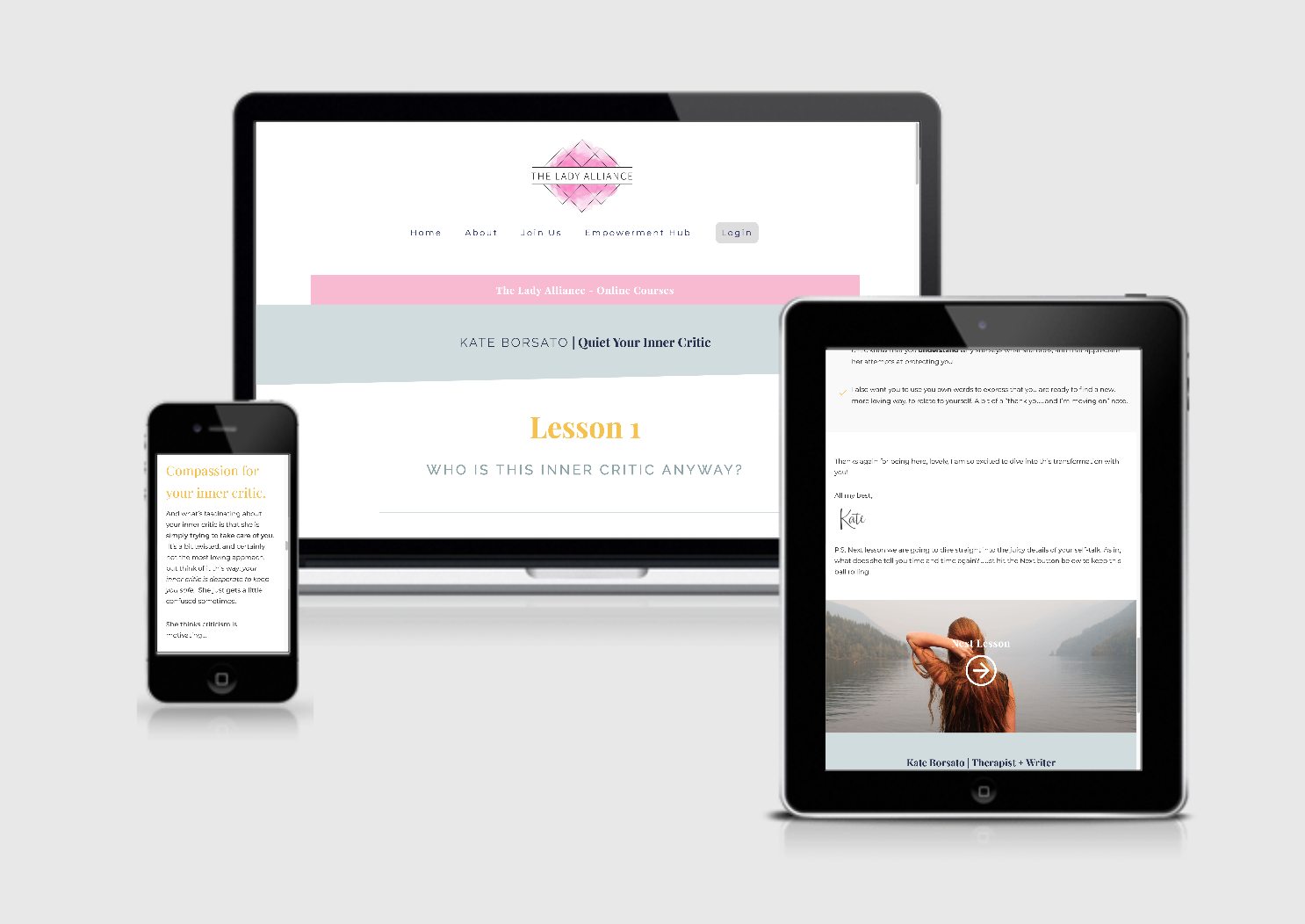 From therapists to fitness instructors, doctors to life coaches, community members to community founders, and everyone in between... we have gathered an incredible team of instructors to bring you the ultimate body course!

Our Empowerment Series is a 5 part series, covering the Mind, Body, Heart, Soul and Spirit.

Our Body Course is here to help you learn to love who you see in the mirror. Helping you live a healthy life while loving your body, and YOU for exactly who you are.

Meet one of our collaborative authors.

A certified FBI Firearms Instructor and Defensive Tactics Instructor, she also served on the San Francisco SWAT Team as a Sniper - one of the first female certified Snipers in the history of the FBI.

She did a short stint as a Hostage Negotiator, but preferred the black and camo of the SWAT guys to the telephone.

Promoted to Supervisor at FBI Headquarters in Washington, DC with the CAC Unit she pioneered the Child Abduction Rapid Deployment Team, while overseeing CAC matters nationwide.

After the birth of her second daughter, she regretfully resigned, but has gone on to use her knowledge, skills, and real world experience to empower others in her Community, and encourage inclusion wherever she goes.

Her FBI cases and her Self Defense classes have been featured on major media outlets to include Fox New Live, America's Most Wanted (Case Consultation - 2 episodes), SRF 9 and BernerBār (Switzerland), and WFAA ABC 8, as well as a variety of newspaper articles.

Her current mission is to educate & empower women and girls with her Empowered Mindset & Self Defense classes she teaches across the US and overseas.

Over 9 LESSONS. READ ON MOBILE OR DESKTOP.